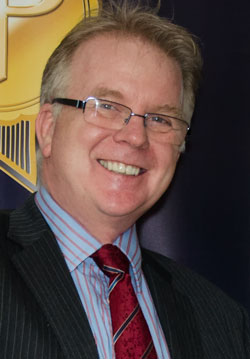 When TravelPlus was launched by its founder Simon Ward in 1996, the internet was not yet the household necessity it has become today. It is hard to believe, but Amazon, Internet Explorer and eBay had only been founded a year previously, and it would be another two years before anyone had even heard of Google. The speed of change and development in the technological world is mind-blowing, and has had an impact on the way we communicate, learn and do business. TravelPlus has also evolved, but continues to stay true to its founding ethos of providing up to the minute news and information to frequent travellers from around the globe.

TravelPlus began as a direct-response advertising insert – the first of its kind to be aimed specifically at frequent business travellers – affiliated to such publications as The Economist and Time, as well as British Airways and British Midland in-flight magazines.

It quickly built a loyal readership, and frequent flyers soon starting requested copies to be sent to them long after their journey had finished . This development allowed the publication to grow, and following feedback from its readership, in 1999 the TravelPlus Direct magazine was to include its first editorial copy and began to be distributed independently.

In September 2000 the Magazine underwent a complete redesign, and regular features were introduced, covering such subjects as technology, destinations and reviews. Alongside the redesign, the TravelPlus website was launched as a platform to provide more information to a wider audience in the modern technological world.

The growth and development of the magazine paid dividends and in 2005 it was voted the Best Consumer Publication of the Year Covering Business Travel by one of the world’s biggest travel management companies, Carlson Wagonlit.

In 2007 TravelPlus was once again at the forefront of travel media, as it became the first European travel publication to adopt an online page turning format. With an increased number of travellers wishing to read the magazine on the move, TravelPlus felt that the time was right to begin to phase out the printed publication, and embrace the advancements in digital media. 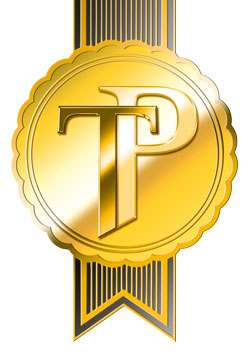 In 2009 TravelPlus launched their unique brand of Airline Amenity Bag Awards. This was an opportunity for the world’s best airlines to submit their onboard amenity bags across the cabin classes, to be judged and celebrated at a gala ceremony. Each year the number of submissions increased, and in 2013 the ceremony took place alongside the World Catering and Onboard Services Expo in Hamburg, Germany. These awards were described as the ‘standard bearer for the industry’ by Jonathan James, the MD of gategroup-Harmony, and the ceremony was covered by the likes of CNN, CNBC and Arabian Business News, as well as TravelPlus media partners, Onboard Hospitality and PAX International.

TravelPlus continues to go from strength to strength and is an established modern online brand offering the frequent traveller a fresh, professional, compact and impartial look at the world of travel and tourism. With the technological advances showing no signs of slowing down, TravelPlus continues to advance, develop and evolve and are excited to see what the future holds, both for themselves, and worldwide travel.