After a gap of 4 years, and due to popular and industry demand we re-introduced our awards in September 2010. Like the airline industry, TravelPlus never stands still.

With 12 categories, First and Business Class Female, Male, and Unisex, Economy, Children’s, Ethically/Sustainable, In-flight Amenity and most innovative bag design. The awards had been expanded to recognize those airlines that offer that special extra something to the traveler.

We also introduced the independent judging panel made up of frequent flyers rather than the votes of TravelPlus readers.

In the September 2010 – Issue 43 Onboard Hospitality (OBH) announce our Awards to its readership in an article “In the Bag” Tough times have put new pressures on amenity kits but as Patrick Murray discovers airline still see the value in welcoming passengers aboard with a gift bag of goodies, to read the feature click here. (OBH) Issue 45 – February 2011 published the shortlist. 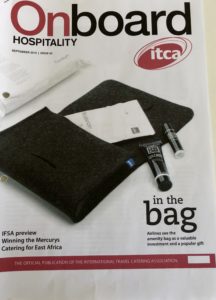 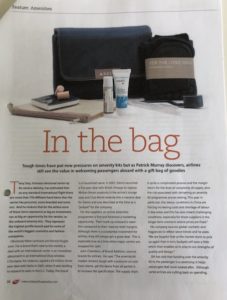 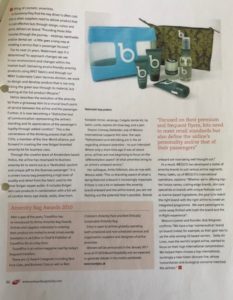 First appearance for the awards

In 2010 entries were split 60% – 40% in favor of airlines with only three suppliers Buzz Products, Harmony- gategroup, and WESSCO International submitting entries on behalf of their clients. We also did not hold an awards ceremony instead preferring to notify winners by letter and officially announced on our website on Monday 31st January 2011 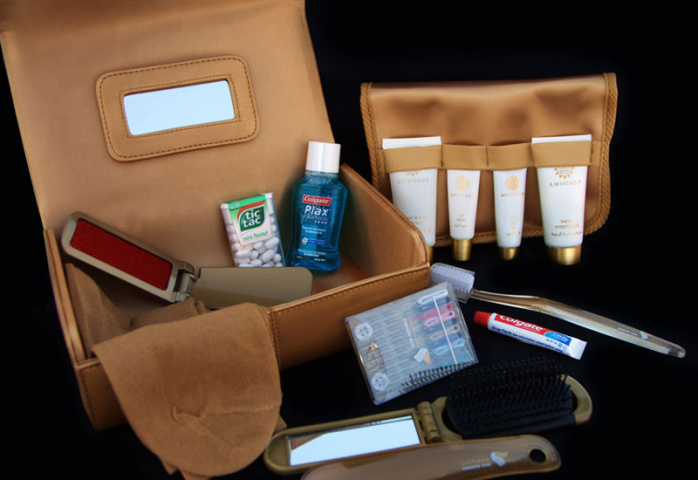 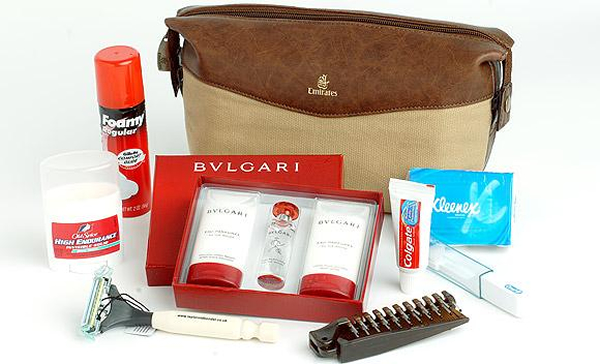 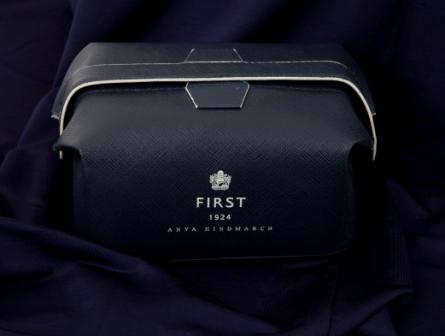 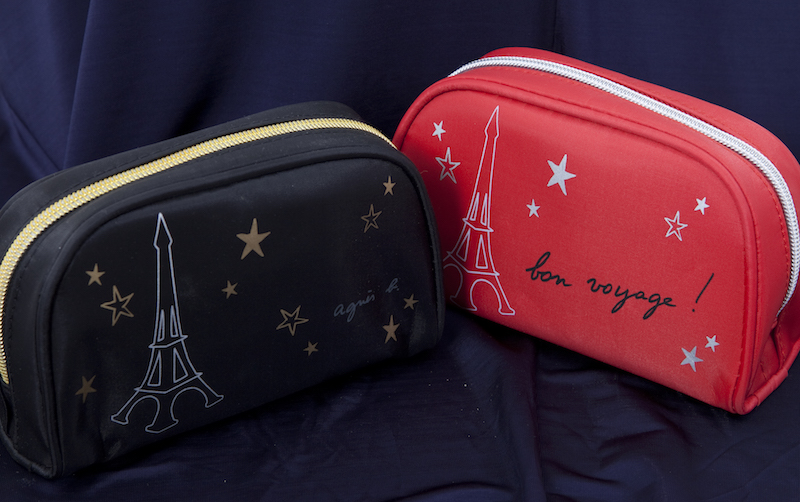 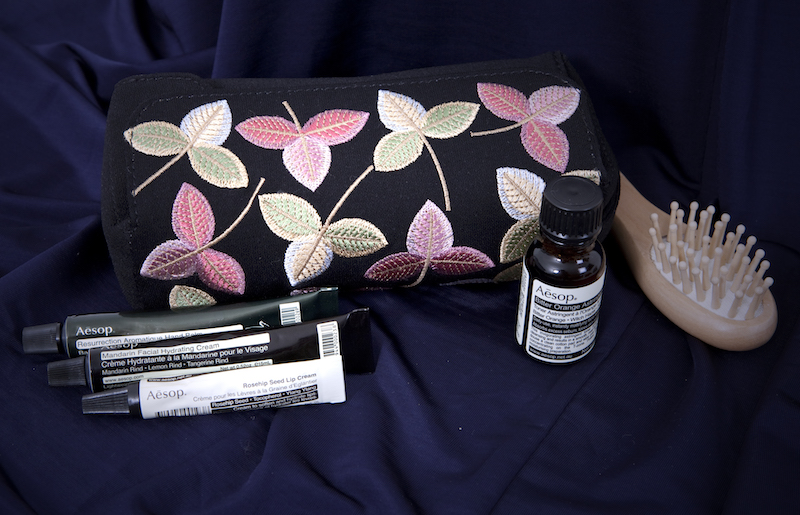 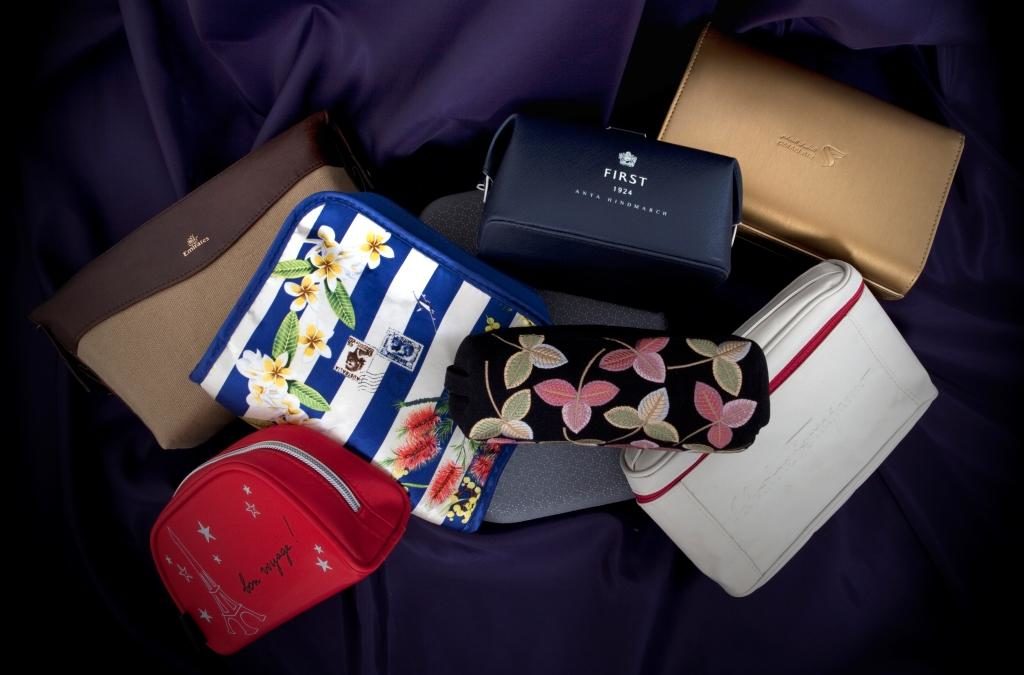 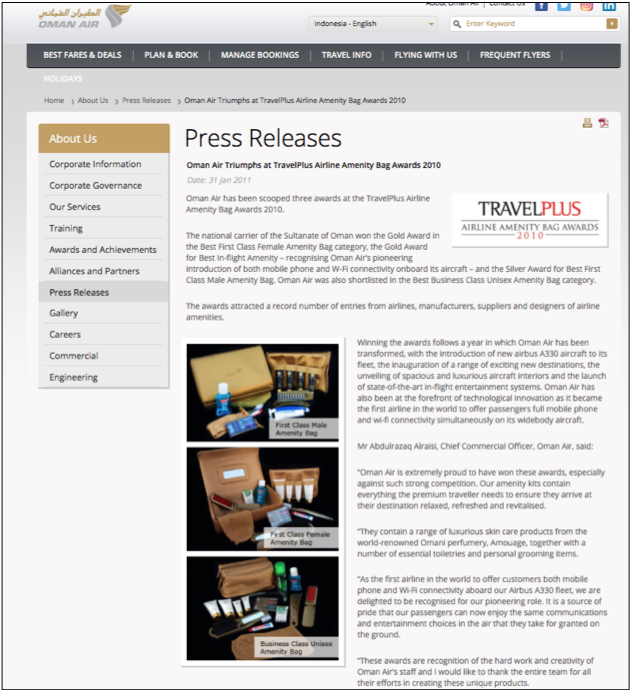