These special awards will mark our 10th Anniversary of the TravelPlus Airline Amenity Awards – the world’s first and only independent awards dedicated to the excellence of onboard passenger amenities and judged by those who’s opinion really counts that of the passengers.

The Awards celebrates its 10th anniversary this year which will be marked at the awards ceremony on 31st March 2020 in Hamburg. These awards were relaunched in 2010 and the first awards ceremony was staged in London’s Mayfair in 2012 and relocated to Hamburg in 2013 alongside WTCE.

Over the past decade we are very proud to have been instrumental in raising the awareness and importance of passenger amenities in particular the cherished Amenity Kit.

Today, the launch of new kits by global airlines are now covered by mainstream media as well as trade. We have also seen other award ceremonies including categories recognising the Amenity kit following our lead 10 years ago.

To mark our 10th Anniversary we have introduced “The Decades” these special 10th Anniversary Awards will be presented to the airlines that have consistently provided award winning amenities. The Decade’s are be based on league tables from the last nine years and the results from the 2019 will be added to the tables to reveal the winners of these Special Awards. 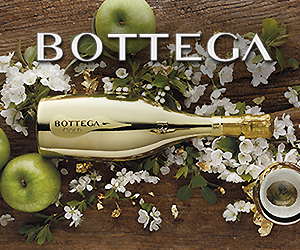 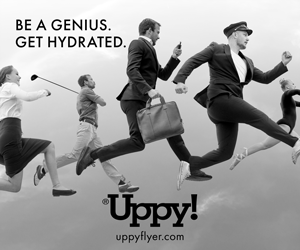 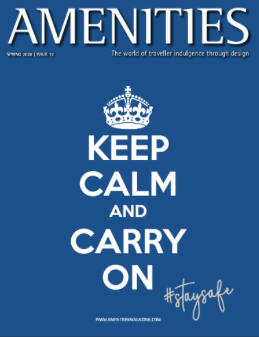 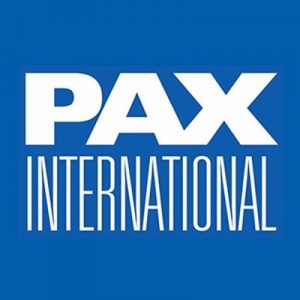